Before you download Apex Legends on PC, there are some interesting facts you should know. Here, you will get to know about all the facts related to the new battle royale game.

Apex Legends i.e. free to play battle royale game developed by Respawn Studios has changed the whole concept of the battle royale genre. After its release, this game crossed 2.4 million players within the 24 hours. This video game is liked by games both in terms of attaining power over gamers and performance. Here are some of the most interesting facts you should know about Apex Legends.

Apex Legends game is set in the Universe of Titanfall. In fact, it is set thirty years after Titanfall 2 events as it is known as the Titanfall 2 sequel. This game is in the Outlands where gamers or players fight against each other in order to win. Even though this game doesn’t mark the giant robots, it comes with unique characters having unique skill sets and abilities.

There are a lot of people in the community of game or the social media who did not have any idea about this game. Apex Legends was not promoted and in fact, there were no revelation of trailers and no teaser. Respawn announced and released the game within a few days and there are only specific media that have knowledge about this game.

Once it was revealed, there are many gameplay trailers and many other videos related to the game. Within a few days, people got to know about this great battle royale game that can give a challenge to other games, such as PUBG or Fortnite. 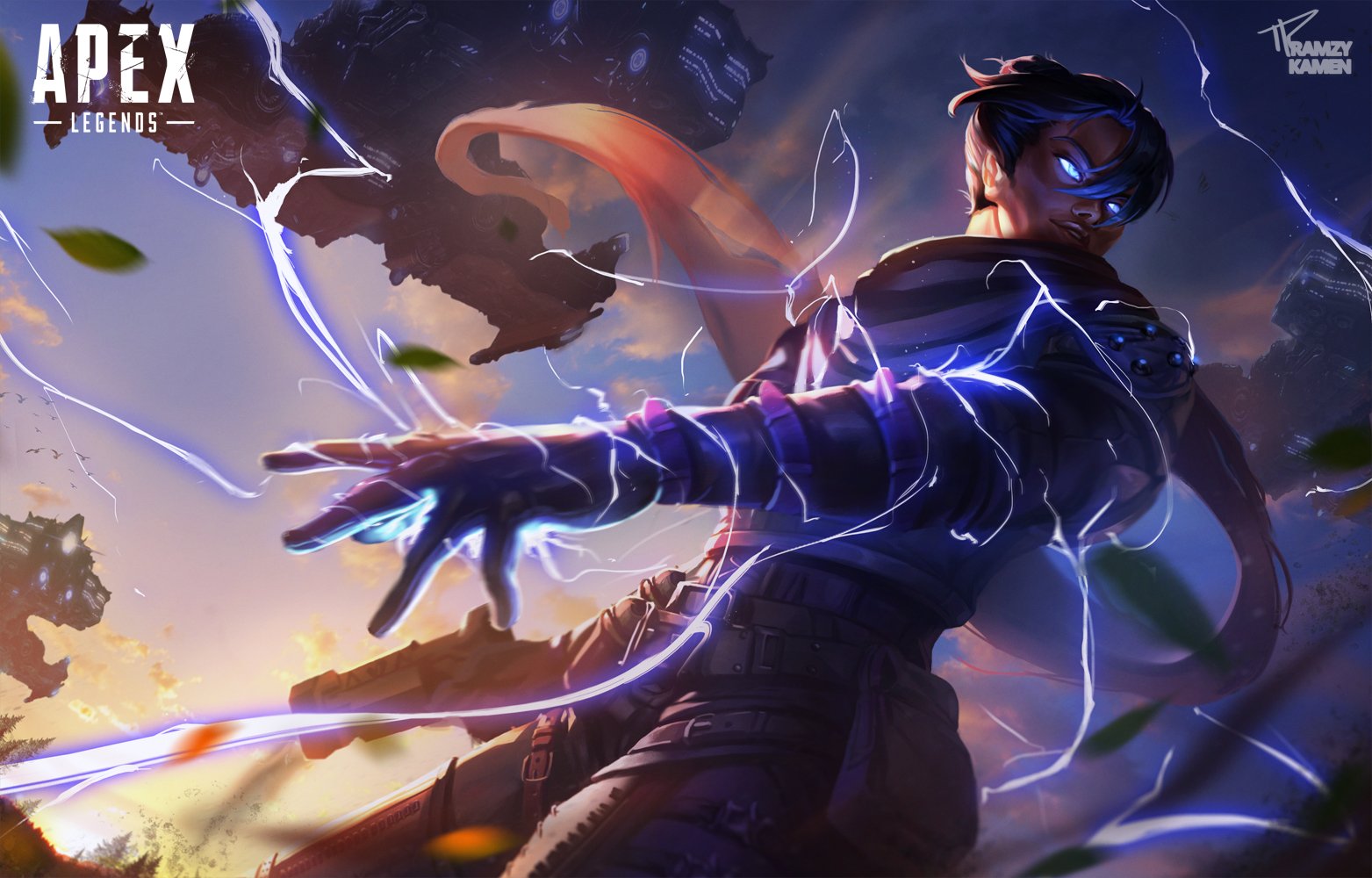 Unlike Fortnite or PUBG, Apex Legends is better battle royale game having completely different characters and unique features. Currently, it provides eight unique characters, which are:

Each character has its own unique skill sets. The unique abilities change the whole concept of the battlefield. Amazingly, an ultimate set of players in a squad can alter the whole battlefield. So, Apex Legends is a strategic battle royale game.

Presently, the game provides three players team mode. And there is no duo or solo mode yet available. The three-member squad makes this game more intense or skill-based as each player chooses the one legend or heroes. This all means a good selection of characters and cooperation can only make you the battlefield legend.

That’s all on the interesting facts about the game. Now, you got some idea about the Apex Legends. For apex legends download, you need PC with at least Windows 7 OS.

Key Things to Consider When Selecting an ...

Since most of us in this time are fashion freak, Camilla-the author of this blog gone beyond technology updates. This made her to start the blog by means of sharing her thoughts. Cheers!!!